Skip to main content
Join Now
Watch Intro Video
After more than 5 million views on my drumming tutorials alone, many people keep asking for in depth explanation of specific topics, personal or skype lessons and personal advice in general. And so the idea was born to create a unique online drum school that would help drummers to develop and improve their metal and extreme metal drumming skills as efficiently as possible and where all questions would be answered. Almost 20 years of drumming experience in one complete package!
Join now!
I want to join! 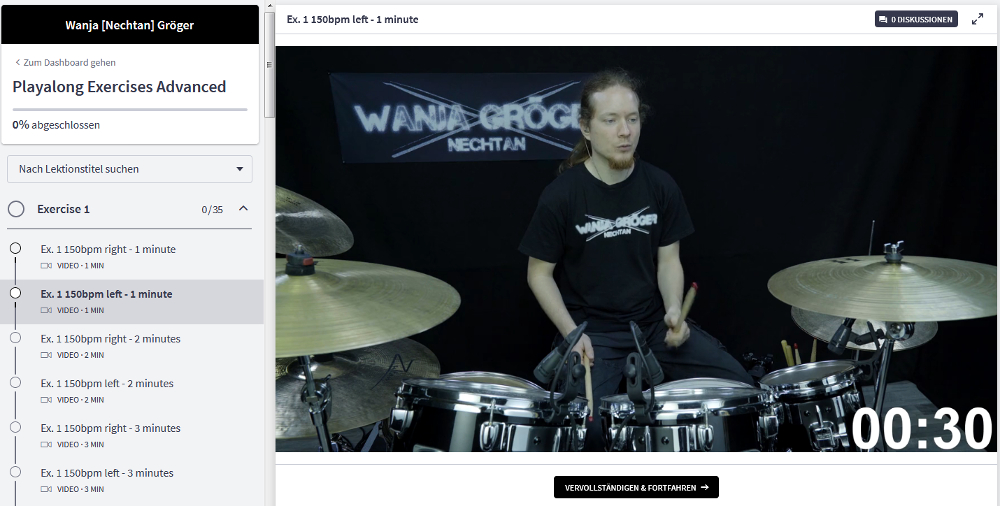 Instead of random drum lessons the Nechtan Drum School offers you a step-by-step guide, the complete path to power up your metal drumming. You will get the accumulated knowledge of almost 20 years of drumming experience.

You can start at your current skill level and from there on you will step up your metal drumming to the next levels. The Nechtan Drum School includes all kinds of playalong exercises, technique tutorials and all the important fundamental knowledge, for example how to use a metronome, a trigger, how to play live or in a studio, how to find your perfect pedal settings and so much more! On top of that you will become member of an exclusive community where you can share your progress, share your drumming videos and get help and personal feedback from the community and myself.

Join Now!
I want to join!
Wanja Gröger was born in September 1988 in Hamburg, Germany.
Already as a little child he enjoyed drumming on all kinds of things and getting on peoples nerves. He started taking piano lessons at the age of 4, learning musical basics like notes and patterns.
At the age of 12 Wanja started to play the drums in a school orchestra. At this time he didn`t practice much until the age of 16 (back in 2005), when he got in touch with metal music for the first time.

From this point on, he focused on metal and extreme metal drumming and started practising a lot and regularly. Shortly after, he began taking drum lessons from Peza Boutnari, who didn't even know something like "extreme metal" existed. But Wanja immediately saw the great potential that his special techniques would have in a metal context!
Since over 10 years ago, Wanja plays international live shows and has been on tour with e.g. Keep Of Kalessin, Negator and Craving. He recorded his first studio album in 2012 and since then contributes to a growing number of releases. He has 18 Years of drumming experience and 14 years of metal drumming experience!

Wanjas YouTube channel started off with his first video in the beginning of 2008, his first tutorial was uploaded in 2013. Since then his videos have been clicked more than 8 million times and his tutorials alone have over 5 million views, having helped drummers across the globe learning new techniques and developing their skills.
In the last 3 years his followers have increased eightfold in number and today more than 50.000 people follow him from all over the world on Youtube and other social media.

In all his years of hard work and practise he gained a lot of experience and developed unique training methods to push stamina, precision and speed. Properly trained and applied, the functional and effective techniques he uses, offer a whole set of new possibilities in extreme metal drumming! 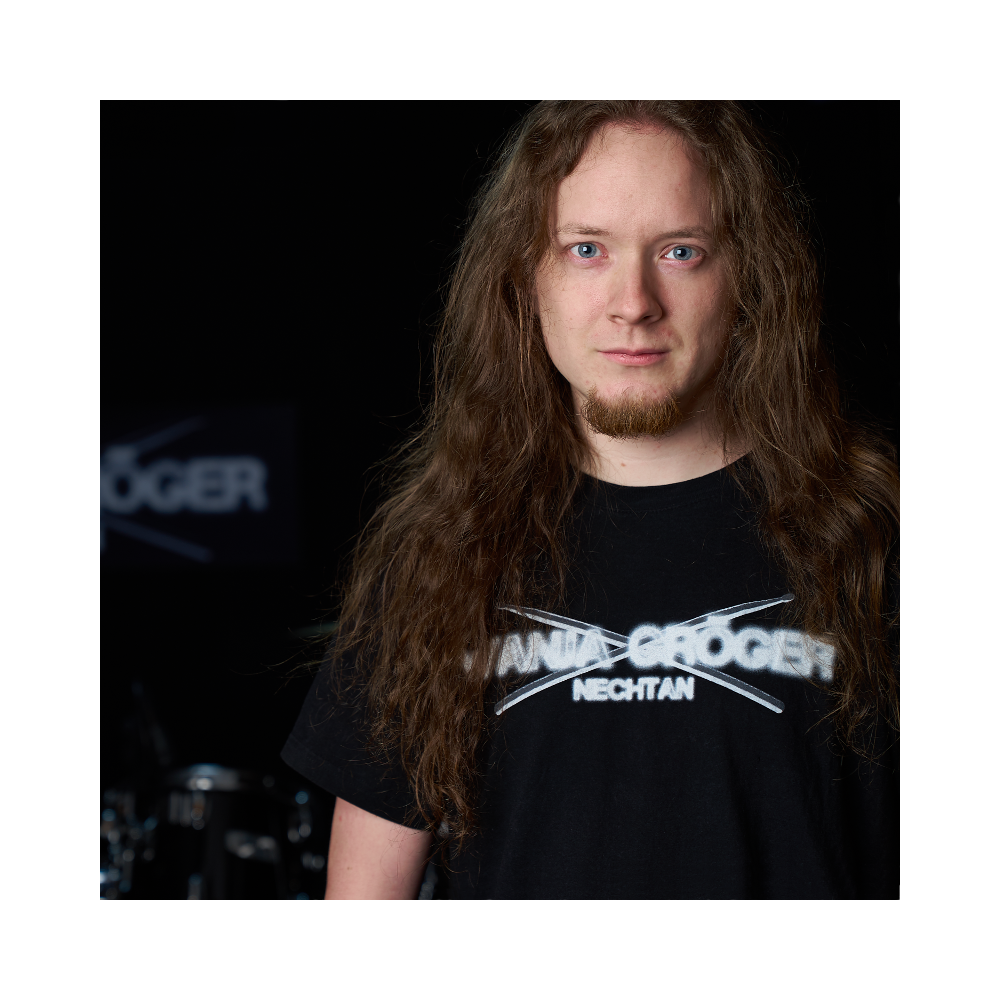